Dr. Reed’s passion for dentistry extends further than his office. He works alongside patients to create the best treatment plans possible so you can be proud of your smile. Below, we urge you to learn more about your Huntsville AL dentist, including his history and education in dentistry, along with much more. If you have any questions or are ready to meet Dr. Reed for your first appointment, give our office a call today at (256) 533-6006. 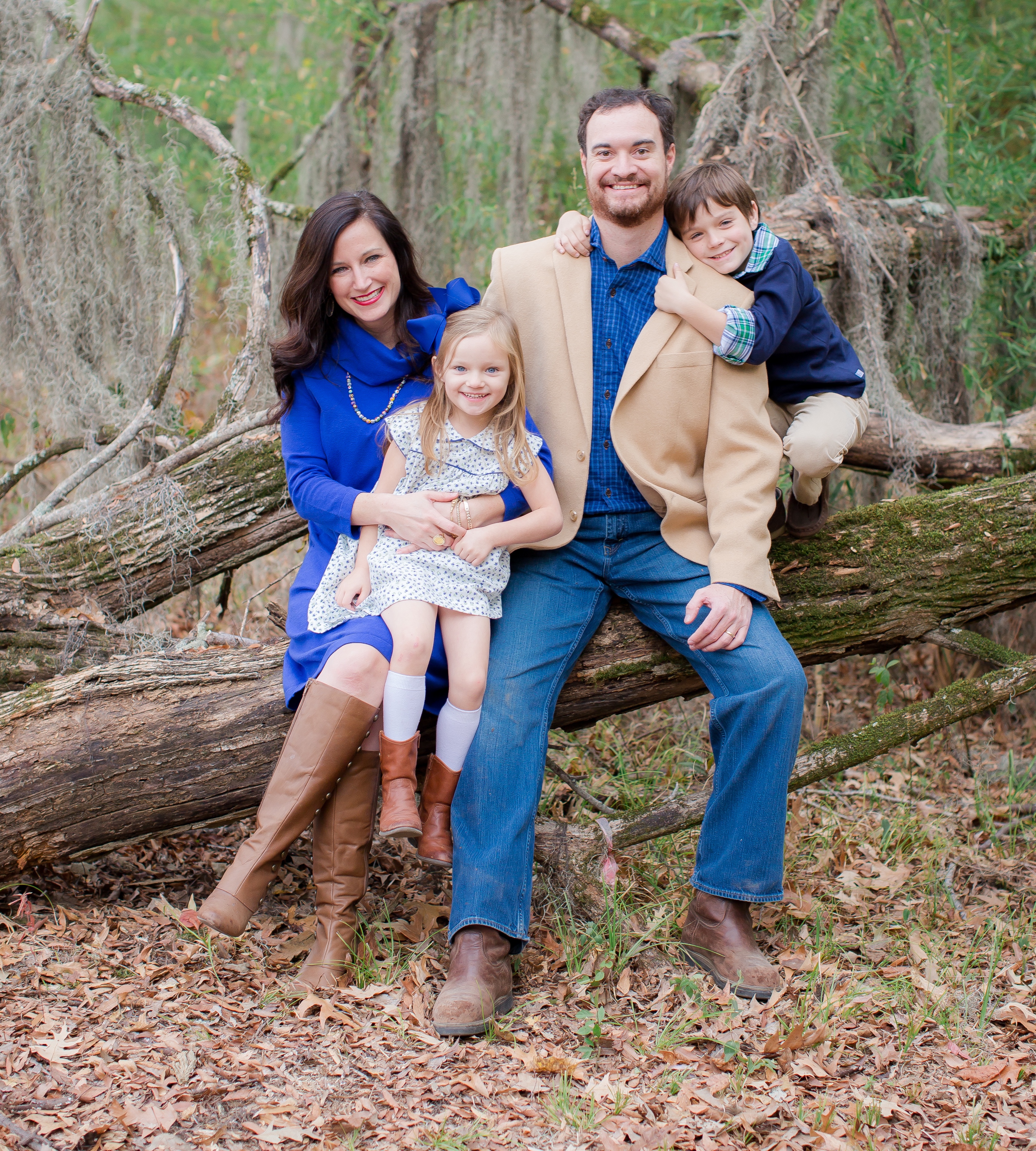 Dr. Reed was born and raised in Huntsville, Alabama. After graduating in 1998 from Randolph School, he attended Birmingham-Southern College in Birmingham and graduated cum laude with a degree in Biology/Psychology in 2002. Dr. Reed attended the University of Alabama Birmingham School of Dentistry where he earned his Doctorate of Dental Medicine degree in 2006. He then went on to further his education at the University of Mississippi as a General Practice Resident in Jackson from June 2006-June 2007.  He also received a Certificate of Training from the G.V. (Sonny) Montgomery Department of Veterans Affairs Medical Center in 2007. Dr. Reed is certified by the Board of Dental Examiners of Alabama.  He is a member of the American Dental Association, Alabama Dental Association, Academy of General Dentists and the UAB Dental Alumni. To remain at the forefront of the latest advancements in General and Cosmetic Dentistry, Dr. Reed attends continuing education courses throughout the year.

Dr. Reed and his wife, Olivia, are blessed with one son David and one daughter Annie.  When not in the office, Dr. Reed enjoys golfing and spending time with his family.